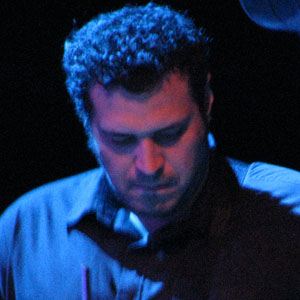 Grammy Award-winning rock guitarist known for his work with multiple bands, including The Mars Volta.

His earliest successful band was called At the Drive-In, in which he played bass.

He has collaborated with Cody Votolato of The Blood Brothers in the band, Jaguar Love.

He reunited with his At the Drive-In bandmates in 2011.

Like most modern rock guitarists, he is influenced by Keith Richards.

Paul Hinojos Is A Member Of