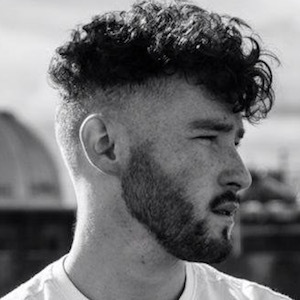 Model and actor renowned for his appearance in the BBC and Channel 4 soap opera River City. The insanely popular British star has grown incredibly popular on Twitter where he has gained more than 70,000 followers.

He first joined the social media sphere with his Twitter in September 2010. He trained to become a professional dancer.

In December 2015, he announced to Instagram that he had become a brand ambassador for OnePiece of Norway.

He grew up in Scotland, then later relocated to London, England.

He is close friends with blogger and Instagrammer Chris John Millington. He has also become friends with members of the cast from The Only Way is Essex.

Paul Howard Is A Member Of