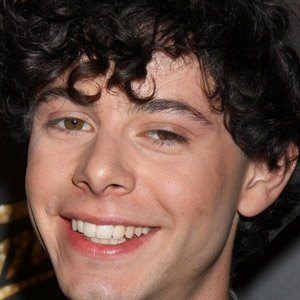 He became widely known for his appearances on The Rosie O'Donnell Show from 1997-2002.

He has appeared in several acclaimed stage productions, such as The Wizard of Oz.

He was born to Anthony and Michele Iacono. He revealed that he was gay during an April 2012 interview with The Village Voice.

His improvisational and singing talents were praised by Will & Grace star Megan Mullally after the two acted together in the 2009 film Fame.