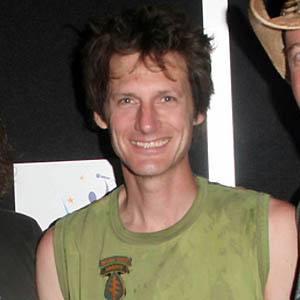 He grew up in Woodside, California with his family and started writing songs at an early age.

He and his wife are part of the music group, The Jeffersons; they released their debut album on Royalty Records in 2011.

He co-wrote Aaron Tippin's song, "That's as Close as I'll Get to Loving You," which reached #1 on the Billboard charts.

Paul Jefferson Is A Member Of