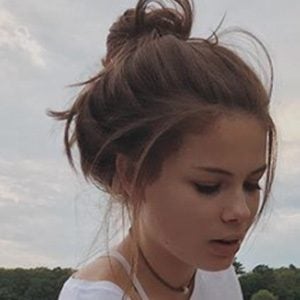 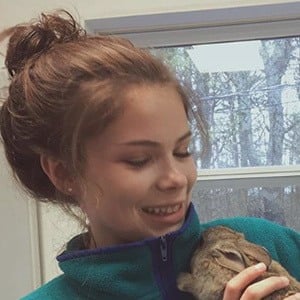 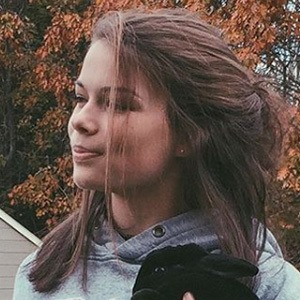 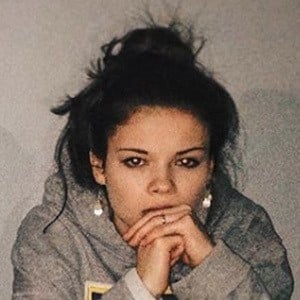 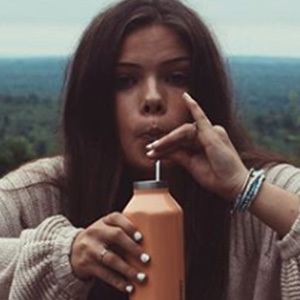 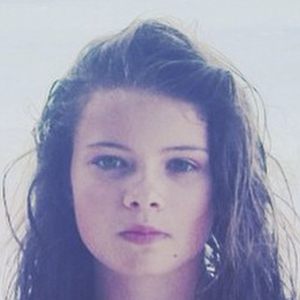 She was a competitive soccer player, and would go on to become a state champion.

She also has a brother named Eric who acts in some of Paul's videos.

Anna Kousky Is A Member Of