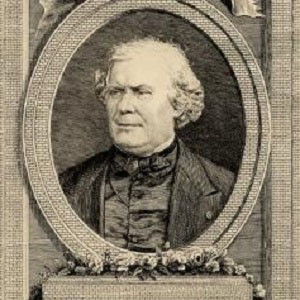 Early in his literary career, he published a series of historical romance novels.

He often used the pen names of Bibliophile Jacob and P.L. Jacob, Bibliophile.

The son of a fiction writer, Lacroix grew up in Paris, France.

He wrote a historical work about the life of French emperor and president Napoleon III.

Paul Lacroix Is A Member Of