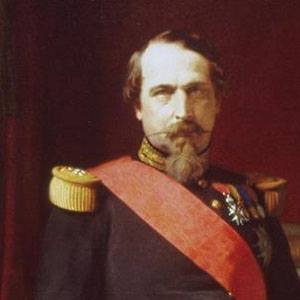 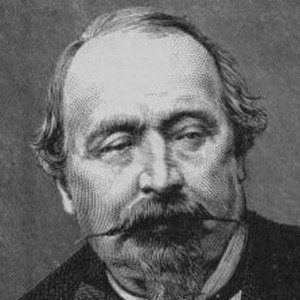 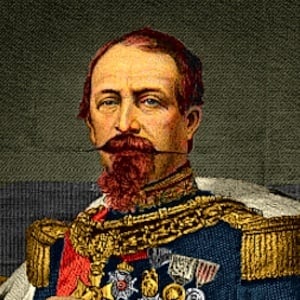 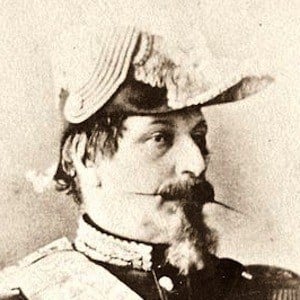 Nineteenth-century French leader who held office as the French Republic's first President. From 1852-1870, he also served as French Emperor.

Born in Paris, France, he spent the majority of his childhood in exile with his infamous family. He moved to Rome, Italy at the age of fifteen.

He married Eugenie de Montijo, Countess of Teba, in 1853. A notorious womanizer, he had affairs with (among others) his cousin Mathilde Bonaparte and European actress Elisa Rachel Felix.

His uncle, Napoleon Bonaparte, served as French Emperor from 1804 until 1814.

Napoleon III Is A Member Of