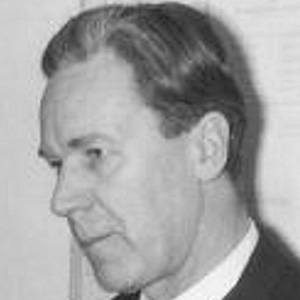 Mathematician and philosopher most remembered for co-founding the Erlangen School.

He received his education at the University of Göttingen in Germany.

He invented the theory of Normative Logic while serving as a John Locke Lecturer.

He was born in Kiel, Germany.

He and scientist Jurgen Moser both studied at the University of Göttingen.

Paul Lorenzen Is A Member Of