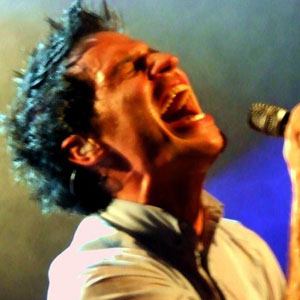 American musician who is known as the lead singer and keyboardist of the independent band Mutemath.

He started out as a keyboardist and backing vocalist for the band Earthsuit.

He was raised with family in New Orleans, Louisiana.

He formed the band Mutemath with drummer Darren King.

Paul Meany Is A Member Of