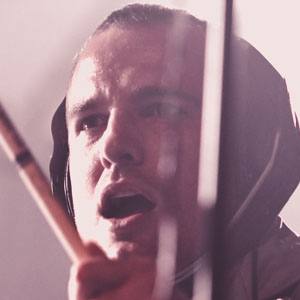 Electronic and indie drummer for the bands Mutemath and Earthsuit.

He became the drummer for the Christian rock outfit Earthsuit as a teenager.

He helped Mutemath release a top ten US Alternative album with Odd Soul in 2011.

He married Stacy DuPree in 2010 and the couple had a daughter named Scarlett.

Darren King Is A Member Of