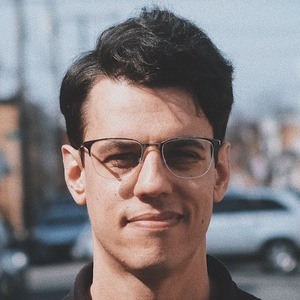 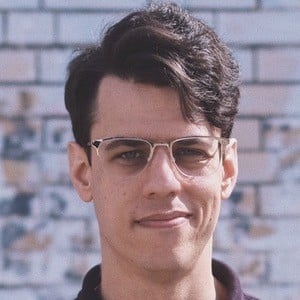 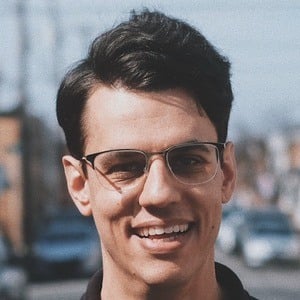 YouTube star who is a member of the Let's Play show Continue? that features retro games. The channel has earned more than 200,000 subscribers. Additionally, he is a writer for the JonTronShow.

He was the producer, cinematographer, writer and star of a video short called God of War Indie Movie Trailer in 2010.

He is a co-host of the podcast Goosebuds that breaks down the works of children's horror author R.L. Stine.

He and his brother are of Italian descent.

He works alongside Nick Murphy and Josh Henderson on the YouTube show Continue?

Paul Ritchey Is A Member Of