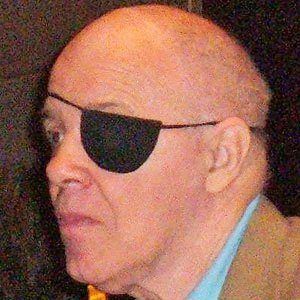 Remembered for his work in the mathematical sub-fields of representation theory and p-adic analysis, this longtime University of Chicago professor also created both the Young Scholars Program and the Everyday Mathematics curriculum development program.

After graduating from Boston College, he earned a Ph.D. in mathematics from Brandeis University.

He taught at the University of Chicago, where fellow mathematician Paul Cohen received his graduate education.

Paul Sally Is A Member Of