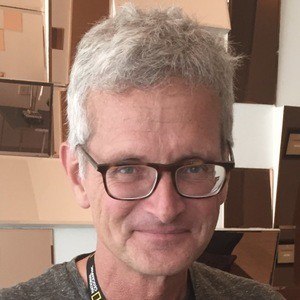 Journalist who received two Pulitzer Prizes, one for Explanatory Reporting and the other for International Reporting covering the continent of Africa.

He was raised in Mexico, though he earned a degree in Environmental Biology from the University of California, Santa Barbara.

He was detained in Sudan while on an assignment for National Geographic in 2006.

His wife Linda joined him on a seven-year walk along the routes taken by early humans who migrated out of Africa.

Both he and Jean Stafford are Pulitzer Prize winners.

Paul Salopek Is A Member Of