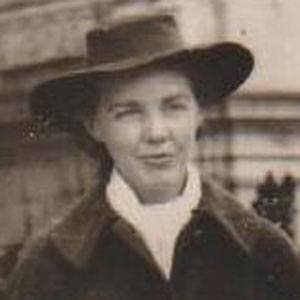 An American short story writer and novelist, she won the 1970 Pulitzer Prize for Fiction for The Collected Stories of Jean Stafford. She is also known for her 1947 novel, The Mountain Lion.

She was involved in a serious car accident that left her with emotional and physical scars and inspired her short story, "The Interior Castle."

Her first, tumultuous marriage was to poet Robert Lowell. Following her divorce from her second husband, Oliver Jensen, she lived happily with her third spouse, A.J. Liebling, until his death.

She and playwright Eugene O'Neill were both recipients of the Pulitzer Prize.

Jean Stafford Is A Member Of