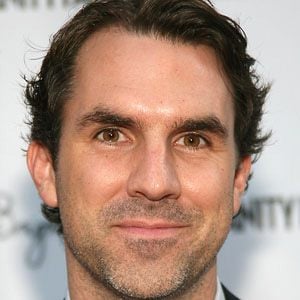 Actor recognized for his roles as Mark Brendanawicz in Parks and Recreation and as Gus in the Oscar-nominated film Lars and the Real Girl. His role in Bright Star garnered him a National Society of Film Critics Award for Best Supporting Actor.

He made his debut in the independent film, George Washington.

He considered himself a redneck while growing up in North Carolina.

He was raised in Asheville, North Carolina.

He was inspired to pursue action by the 1993 film, The Piano, which starred Holly Hunter.

The Family Stone
Water for Elephants
Away We Go
More