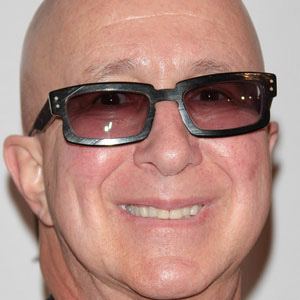 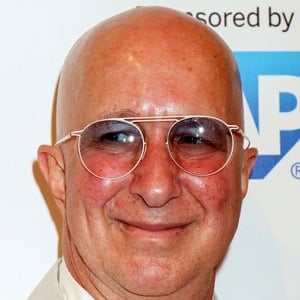 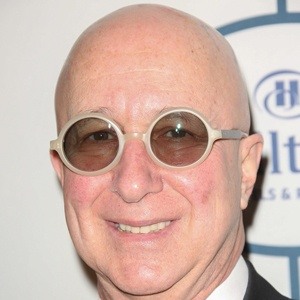 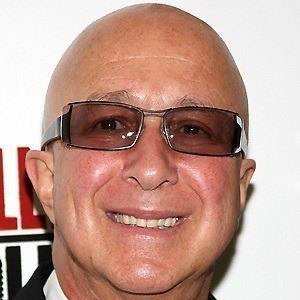 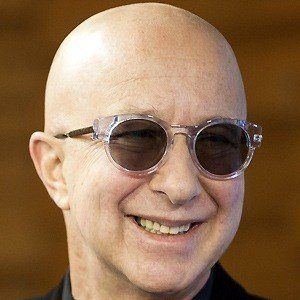 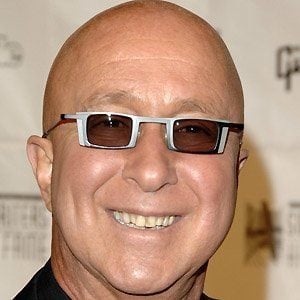 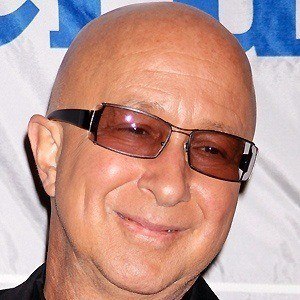 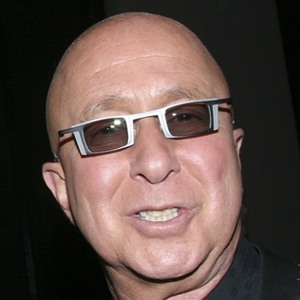 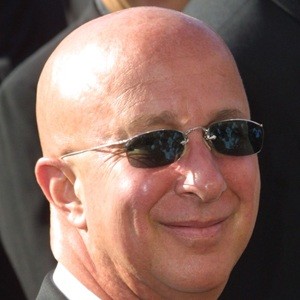 David Letterman's musical director, bandleader, and sidekick for over 30 years. He co-wrote and produced The Weather Girls' hit song "It's Raining Men" in 1979.

He performed at local bars while attending the University of Toronto, from which he graduated in 1971 with a B.A. in Sociology. During this time, he frequently played with jazz guitarist Tisziji Muñoz.

He was born into a Jewish family and was the son of a lawyer. He married Cathy Vasapoli in 1990, with whom he fathered two children.

He and The World's Most Dangerous Band from the NBC Letterman show were featured in the 1992 film "Beethoven" playing "Roll Over Beethoven" by Chuck Berry.

Paul Shaffer Is A Member Of