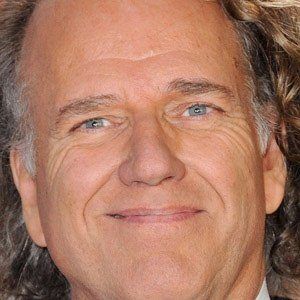 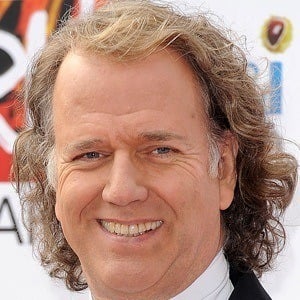 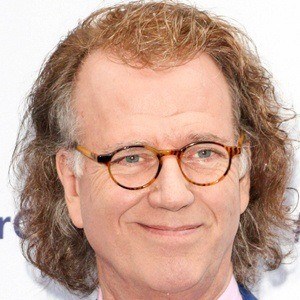 Controversial violinist and conductor who founded the Johann Strauss Orchestra.

He attended the Music Academy in Brussels, where he was a student of the famed André Gertler and received a Premier Prix from the Royal Conservatory of Brussels.

He was dubbed the Waltz King, mainly for his Orchestra's recording of the 'Second Waltz' from 'Suite for Variety Orchestra' by Dmitri Shostakovich.

He fathered two sons with his wife Marjorie and was skilled in English, German, French, Italian, and Spanish.

He was influenced by Ludwig Van Beethoven.

André Rieu Is A Member Of