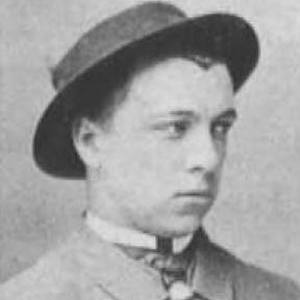 He initially studied architecture; however, after viewing the work of Claude Monet, he decided to become a painter. He finally met Monet in 1884 after spending time sailing the coasts of Europe and touring French harbor cities, all of which inspired his landscapes and watercolors.

He met Vincent Van Gogh in 1886. They often painted together in 1887 at the commune Asnières-sur-Seine.

His family was residing in Paris when he was born. He married Berthe Robles in November of 1892.

He and Georges Seurat were friends and co-pioneers of the pointillist style of painting.

Paul Signac Is A Member Of