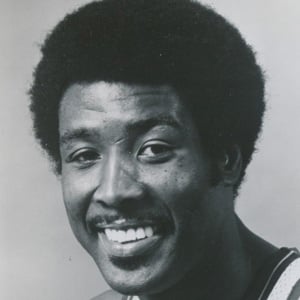 2-time NBA All-Star and prolific rebounder who collected more than 10,000 over his 16 year career; served as head coach of the San Diego Clippers, Charlotte and New Orleans Hornets, Cleveland Cavaliers, and Charlotte Bobcats.

He set NCAA rebounding records while playing for Creighton University, averaging an astounding 20.6 rebounds per game.

He won three NBA Championships as a player, two with the Boston Celtics and one with the Seattle SuperSonics.

He had three kids, Donna, Paula, and Stephen, with his wife Carolyn.

He played alongside Dennis Johnson with the SuperSonics won the franchise's first and only NBA Title in 1979.

Paul Silas Is A Member Of