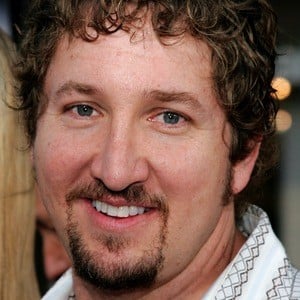 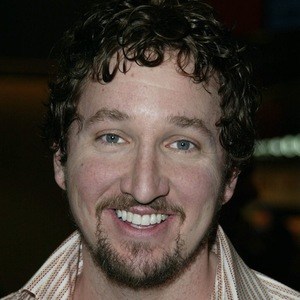 He was a member of Beta Theta Pi fraternity at Colgate University. He was also a member of the Charred Goosebeak troupe during his college days.

He directed a 2007 movie called Watching the Detectives as well as a 2012 one called Dark Circles.

He lived in the cities of Sacramento, Anchorage, Phoenix and Denver growing up.

He was featured in the 2005 remake of The Dukes of Hazzard which was directed by fellow Broken Lizard member Jay Chandrasekhar.