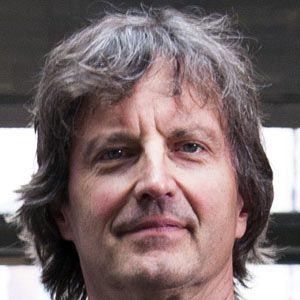 Designer of unique residences, such as The Pierre in the San Juan Islands and The Brain in Seattle. Founded Olson Kundig Architects in Seattle.

He started his college career with the goal of becoming a geophysicist, but switched, of course, to architecture.

He received many awards, including the Academy Award in Architecture in 2007 from The American Academy of Arts and Letters and numerous National American Institute of Architects awards.

He was raised in Spokane, Washington; his father was also an architect.

He sought to carry on the legacy of such innovative architects as Frank Lloyd Wright.

Tom Kundig Is A Member Of