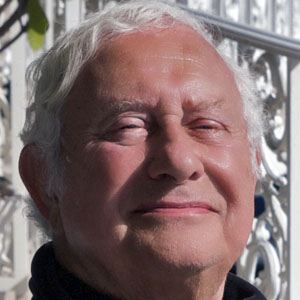 A British poet, novelist, and non-fiction author, he is best known for works such as I'm Expecting to Live Quite Soon (1970) and Love's Mansion (1992). His works tend to focus on failed relationships, life struggles, and the human will to survive. He received a Guggenheim Fellowship and three Pushcart Prizes for his literary work.

He attended Oxford University and later studied at Columbia. He published his first novel, A Quality of Mercy, in 1961.

He liked to compose his work on a typewriter while listening to classical music.

He married Diane Ackerman. His wife detailed his recovery from a stroke in her memoir, One Hundred Names for Love: A Stroke, a Marriage and the Language of Healing.

He admired the work of fellow poet Ezra Pound.

Paul West Is A Member Of