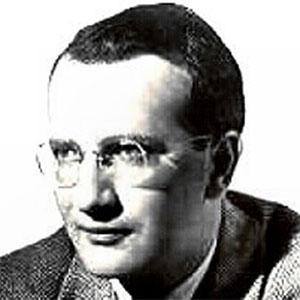 One of the founders of the Grammy Awards. He was given a star on the Hollywood Walk of Fame for his contributions to music.

He was given his break by Rudy Vallee, who hired him for Vallee's popular radio show.

He directed the music for many television shows, including The Danny Kaye Show, The Jonathan Winters Show, and The Jim Nabors Show, not to mention his wife's short-lived CBS television series.

He married pop singer and radio star Jo Stafford on February 26, 1952. The couple had a son, Tim, and a daughter, Amy.

Paul Weston Is A Member Of