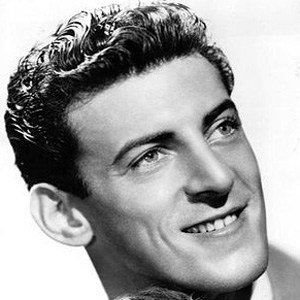 Puppeteer behind Jerry Mahoney who also provided the cartoon voice for Tigger in Winnie the Poo. He also invented an artificial heart.

Growing up, he wanted to have a medical career.

In the early '50s he hosted The Paul Winchell Show.

He married three times: he first got married to Dorothy (Dottie) Movitz, then to Nina Russel in 1961, and then to Jean Freeman in 1974.

Although they have the same last name, he bears no known relation to columnist Walter Winchell.

Paul Winchell Is A Member Of