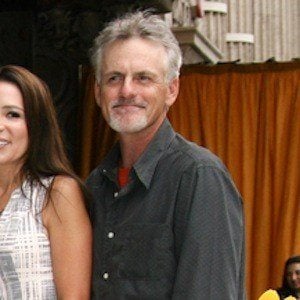 Voice actor known for his work as Raphael in the popular film Teenage Mutant Ninja Turtles and as Pinky on the show Pinky and the Brain.

He originally wanted to become a singer, singing in choir and plays as a youngster.

He is known for his versatility with accents, having voiced characters with British, Scottish, and Cockney accents despite being an American.

He has a son named Ashton.

He performed on the children's show Animaniacs with fellow voice actor Bill Mumy.