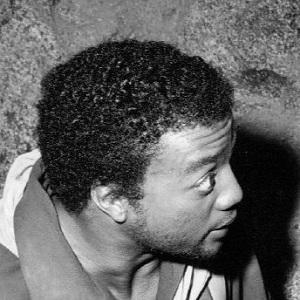 Actor who won an Emmy Award for his portrayal of Dr. Martin Luther King, Jr. in the TV miniseries King. He also played Captain Clark Terrell in Star Trek II: The Wrath of Khan.

He won his first major film role in The Lost Man opposite actor Sidney Poitier.

His performance as a sharecropper in the 1972 film Sounder earned him an Academy Award nomination for Best Actor.

His partner of thirty years was architect Charles Gillan, Jr.

He played a supporting role to Arnold Schwarzenegger in the 1984 sci-fi classic The Terminator.