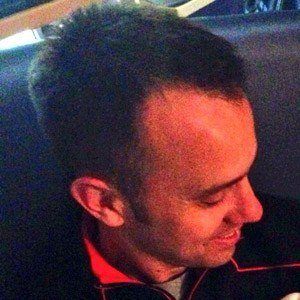 He was born in Milford, New York and attended Milford Central School.

He became the first crew chief to win both the Nationwide and Sprint Cup Series championship in NASCAR history.

Paul Wolfe Is A Member Of