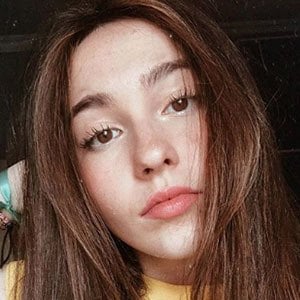 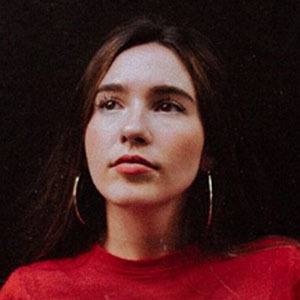 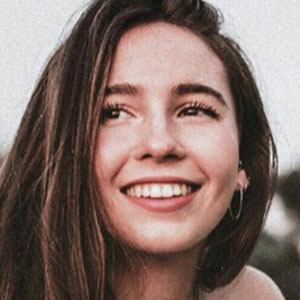 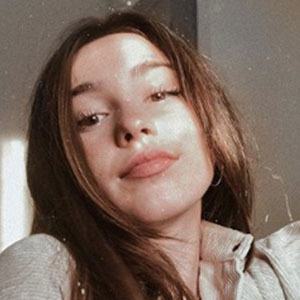 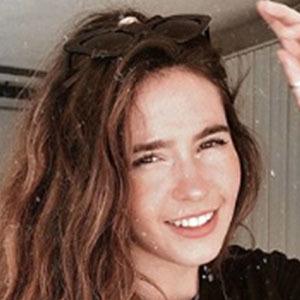 Social media star who has gained fame for her self-titled YouTube channel. Her playlists, fashion hauls, and lifestyle vlogging have earned her massive popularity.

She and Marina Yers are both popular lifestyle vloggers on YouTube.

Paula Colino Is A Member Of