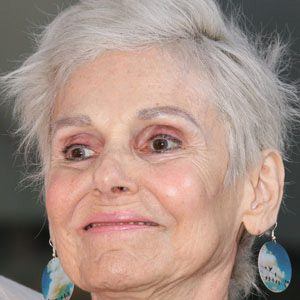 She starred with her husband Dick Benjamin on He and She and appeared in Man's Favorite Sport?, and The Stepford Wives. Her other credits include The Black Marble, What's New Pussycat?, and The Parallax View.

She played a role in Where the Boys Are.

She married in October 1961. She has two children named Prentiss and Ross.

She was in the movie The Stepford Wives with Katharine Ross.

Paula Prentiss Is A Member Of