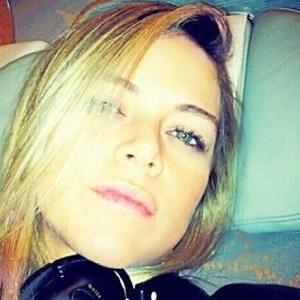 Mixed Martial Arts (MMA) journalist and UFC host and correspondent who has covered MMA events in Brazil and all around the world since 2005. In 2011, after 6 years working as the main TV host and reporter for Combate channel, the only MMA channel on Brazilian TV, Paula started working exclusively for the UFC.

With a Bachelor's degree in Journalism, she started her career hosting a TV show about radical sports called Oi Radical on the Rede Record Brazilian channel.

She is a radical sport addict and likes to mix her lifestyle with her work. She often challenges the best fighters in the world in extreme sports videos. She has been featured on the cover of Maxim Brazil and in other magazines such as Marie Claire, UFC 360, Playboy, TPM magazine, and Endorfina.

She was born and raised in Rio de Janeiro, Brazil with her parents and only brother.

She hosts UFC fan events and produces videos for UFC and for her own channel on YouTube. She published a YouTube video called "Georges St. Pierre surfing challenge by Paula Sack."

Paula Sack Is A Member Of