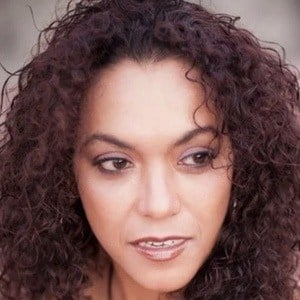 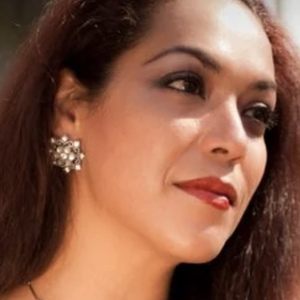 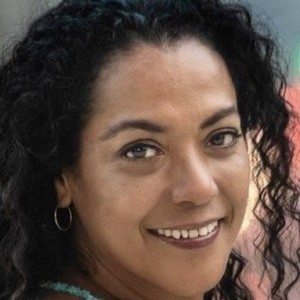 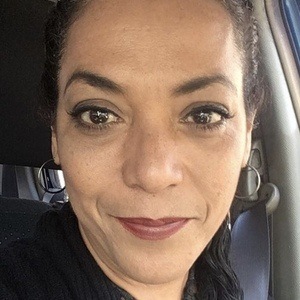 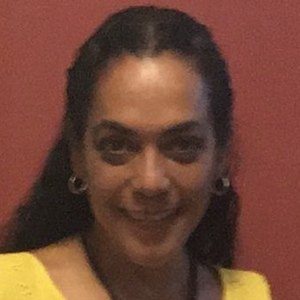 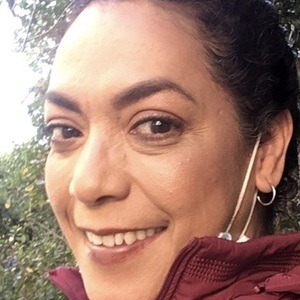 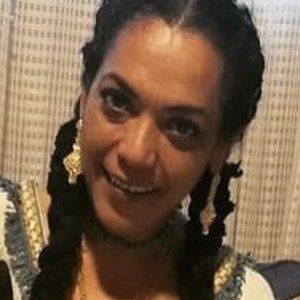 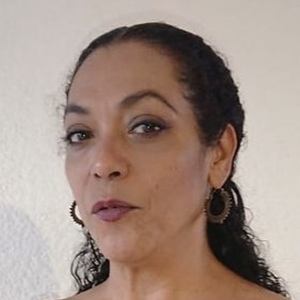 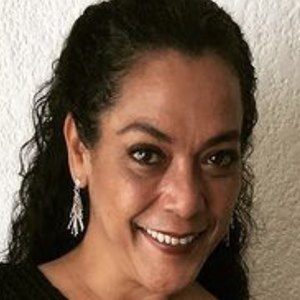 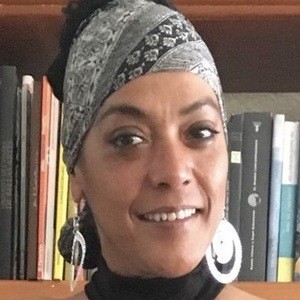 Actress who is known for her roles in both film and television. She is best recognized for having played Tirsa in the 2010 series Soy tu Duena as well as Selene in the 1995 series Retrato de Familia.

She earned her degree in communication from the Universidad Iberoamericana. She made her acting debut in 1990 when she starred in the film The Pyramimd of Maslow. She then went on to star in television in 1995 on the series Family Portrait.

She is also known for her hosting work and worked as a lead conductor on the series Mujeres en TVC.

She was born and raised in Mexico City, Mexico and married fellow actor Hector Infanzon.

She starred alongside Zuria Vega and Daniel Arenas in the second season of Mi Marido Tiene Familia Segunda Temporada.

Paulina de Labra Is A Member Of