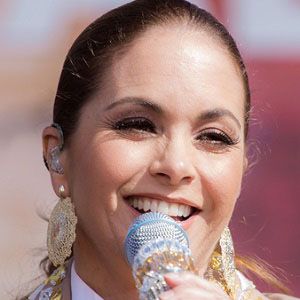 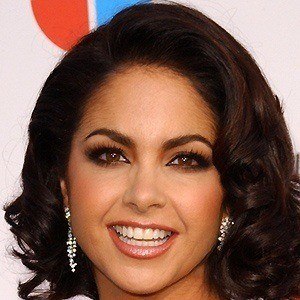 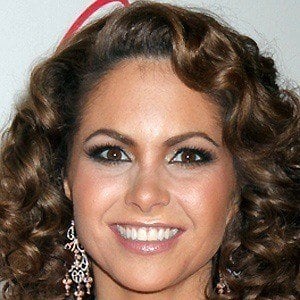 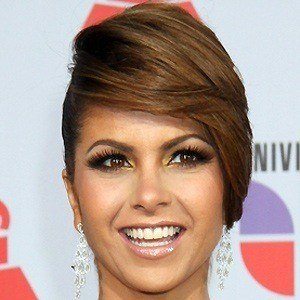 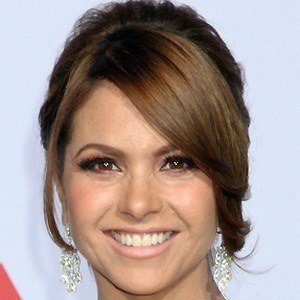 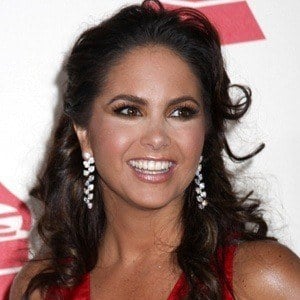 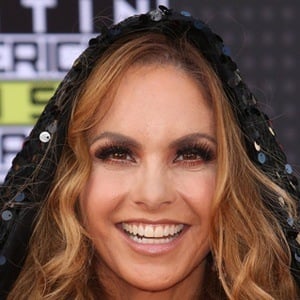 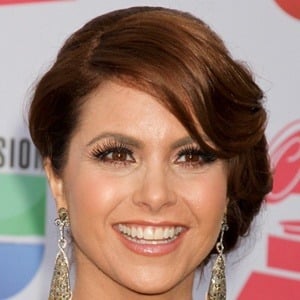 Known in Latin America and Mexico as "La Novia De America," she is a Latin pop icon who has released more ten platinum-selling albums since 1982.

She started her entertainment career at age ten on the children's talent series Alegrias De Mediodia.

She has also starred in numerous telenovelas, including Lazos de Amor and Soy Tu Duena.

She has two children with her former husband Manuel Mijares.

She sang the opening theme to El Privilegio de Amar with her then-husband Manuel Mijares.

Lucero Is A Member Of