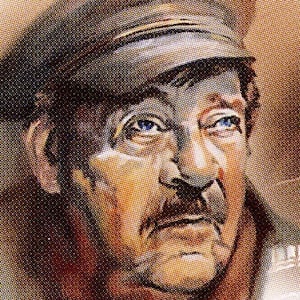 Famous Serbian character actor remembered for his role in the popular TV series, Kamiondzije. In 1971, he appeared in Black Seed, and in 1980, he appeared in Who's Singin' Over There?

He studied Law and worked as a radio journalist prior to launching his film career.

He was known for being adept at both comedy and drama and wasn't restricted to either genre.

He was born in Belgrade, Serbia.

Orson Welles once called him the best actor in the world during an interview.

Pavle Vujisic Is A Member Of