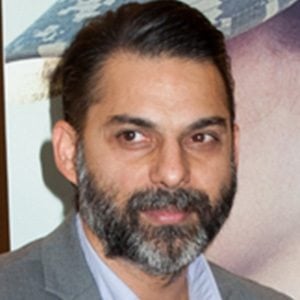 Actor who has gained fame for his career in international film, including the 2011 drama film A Separation, which won the Academy Award for best foreign language film. He would later appear in the 2016 film 13 Hours: The Secret Soldiers of Benghazi as Amahl and mini-series The Night Of.

He graduated from Azad University of Karaj. He made his debut in the film industry as a screenwriter for the 2000 film Swan Song.

He wrote and directed the 2013 Iranian film The Snow on the Pines. He was later cast in the 2019 Michael Bay-directed action film 6 Underground.

He married his wife Rana Hamidi in 2008.

He appeared with John Krasinski in the 2016 film 13 Hours: The Secret Soldiers of Benghazi.

Payman Maadi Is A Member Of