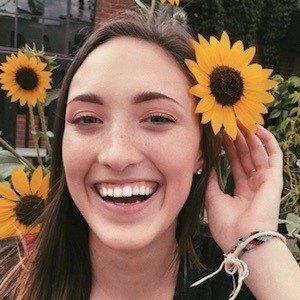 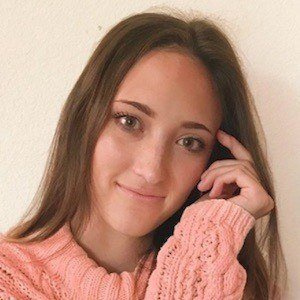 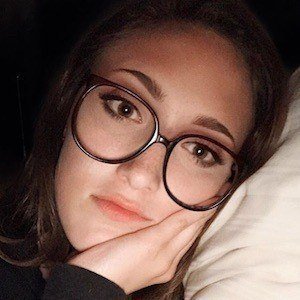 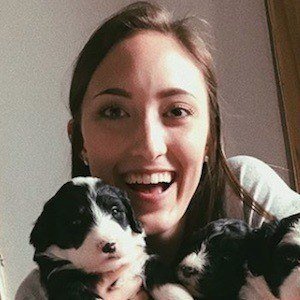 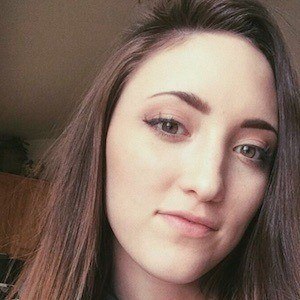 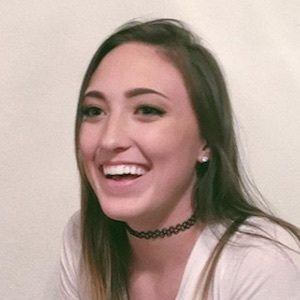 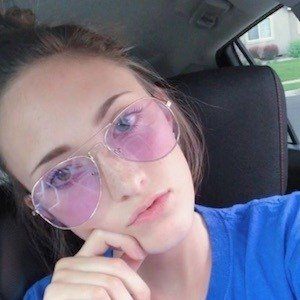 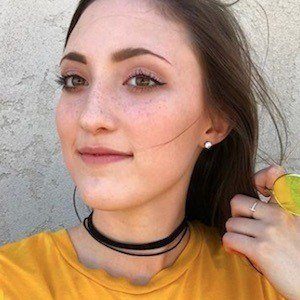 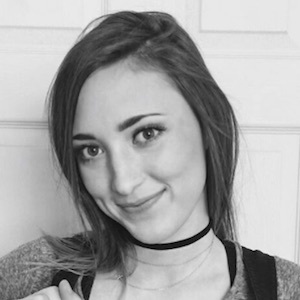 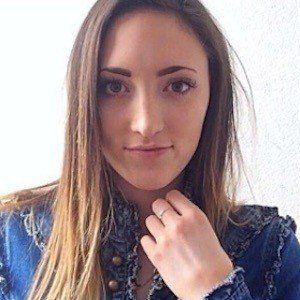 Her first YouTube video was called "Hurricane at Disney!" It was posted June 2016.

She often does commentary on videos made by YouTuber Alex Aiono.

She and YouTube star Brent Rivera were both born in 1998.

Payton Frantz Is A Member Of