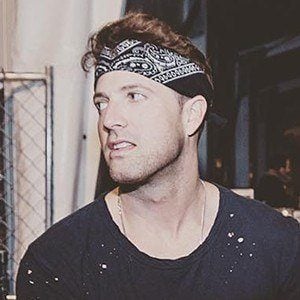 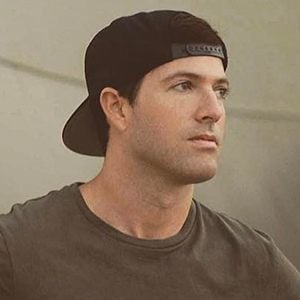 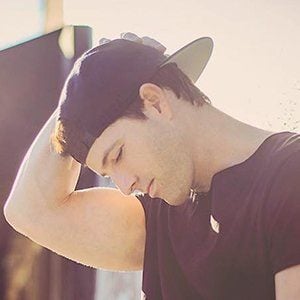 Bass DJ known mononymously as PAZ, who has garnered a significant fan base through touring nationally. He gained notoriety through his song "Range Rover," which was released by Trap Nation.

He started out as a songwriter and learned to produce so he could release his own music.

He can also play the guitar and sing. He is known for his creative live sets where he plays unexpected songs like Avril Lavigne and High School Musical.

He was part of a 2017 Fright Night Halloween lineup in Sacramento with Diplo, Excision and Valentino Khan.

Paz Dylan Is A Member Of