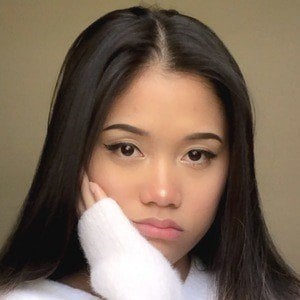 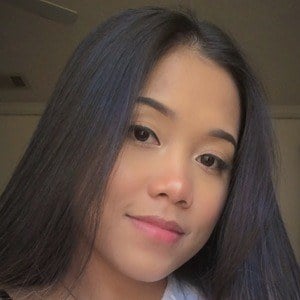 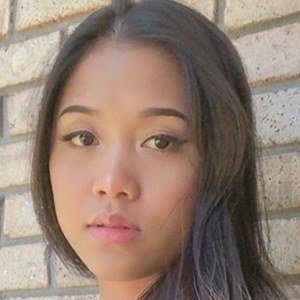 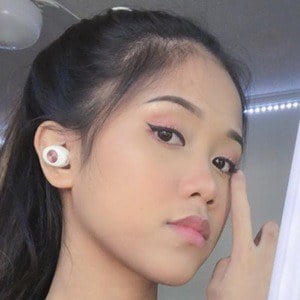 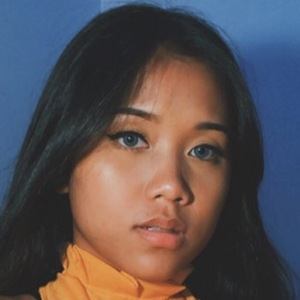 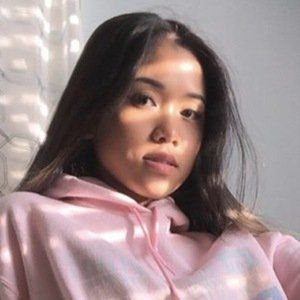 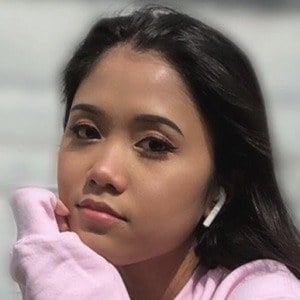 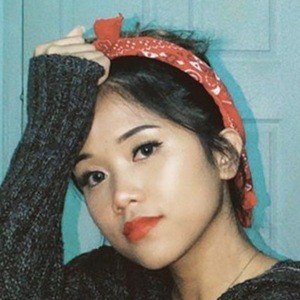 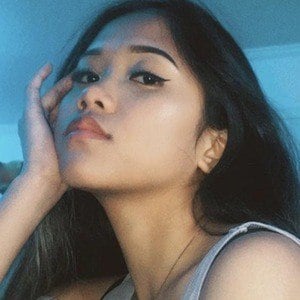 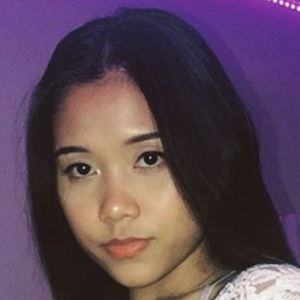 TikTok star who became best recognized for her text-based videos which often offered commentary on her life. She shared her content with over 2.1 million fans on her channel pearldelapaz. She also became known for posting viral dance videos and a variety of other experimental skits that she filmed in her room which helped her earn over 117 million total likes.

She started posting to her TikTok account in September of 2018. Beginning mainly with BTS fan videos, she started getting further attention in October when a lip synch skit about the days of the week earned her over 1 million views and a ForYou page feature.

She became known for being a member of both popular TikTok groups Low ExpectAsains and Big Depressed Gang.

She shared a duet with TikTok icon Charli D'Amelio to the song "Beggin" through her account in September of 2019.

Pearl Grace Dela Paz Is A Member Of