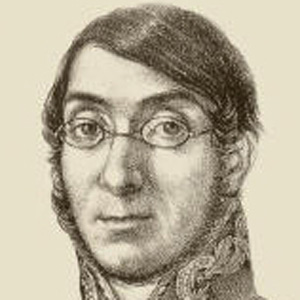 Able musician who eschewed the limelight for the classroom, training students such as Queen Isabella II. He influenced many Spanish pianists.

He left Spain to pursue studies in Paris where he was mentored by Gioachino Rossini.

He was an organist at San Sebastián's Church of Santa Maria, a professor at the Madrid Royal Conservatory, and an organist of the Capilla Real.

His first teacher was his father, church musician Mateo Albéniz.

He was inspired by the work of fellow Spanish pianist Amparo Iturbi .

Pedro Albéniz Is A Member Of