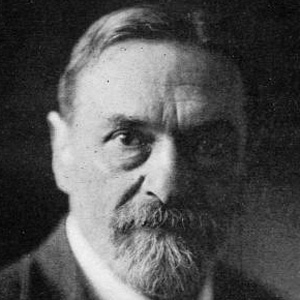 Painter and writer who was most remembered for his American Impressionist artwork. He was focused on everyday life in his work, and he was able to paint mostly from memory.

He developed a childhood interest in art, but he devoted much of his early attention to the study of law.

He did not focus solely on his artistic career until he was sixty years old.

His family was residing in Montevideo, Uruguay, when he was born.

He and soccer player Jorge Martinez were both born in Montevideo, Uruguay.

Pedro Figari Is A Member Of