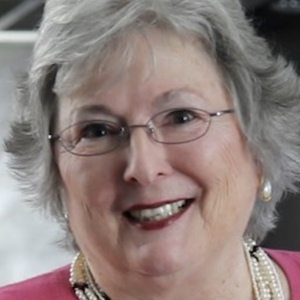 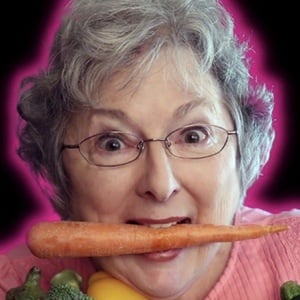 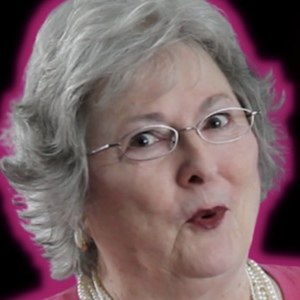 YouTube personality who is famous for her Granny PottyMouth channel and alter-ego. She rose to prominence after appearing in a YouTube PETA commercial in November 2015 called "To******: The Vegan Turducken," which earned her viral fame.

She spent more than 30 years in the publishing business as an accomplished author before turning to acting. She took improv comedy classes at ComedySportz LA before auditioning for her PETA commercial.

She and her PETA commercial were profiled by a number of online publications, including Thrillist. Her Granny PottyMouth YouTube channel has amassed more than 220,000 subscribers.

She is married and has lived in California to support her acting career.

She and Stephen Williams are both famous for their various comedic personas on YouTube.

Peggy Glenn Is A Member Of