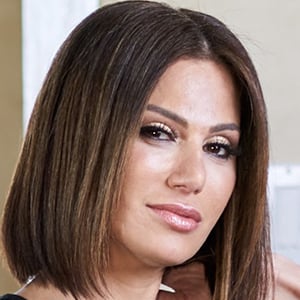 Gained fame in 2017 after she joined the main cast of the long-running Bravo reality series The Real Housewives of Orange County.

She married her husband, Diko Sulahian, in 1995 in Beverly Hills.

Her mother passed away from breast cancer at the age of 51, and Peggy herself later underwent a double mastectomy when doctors found a lump in her breast.

Her parents are Armenian. She moved to the U.S. at only a year old. Her husband, Diko, is a custom wheel mogul. They have two daughters, Giovanna and Gianelle, and one son, Koko.

She joined Vicki Gunvalson and Lydia McLaughlin in the cast of The Real Housewives of Orange County.

Peggy Sulahian Is A Member Of