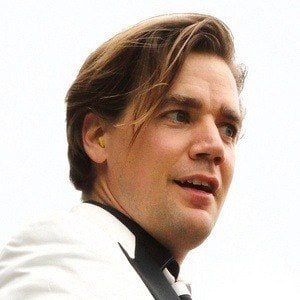 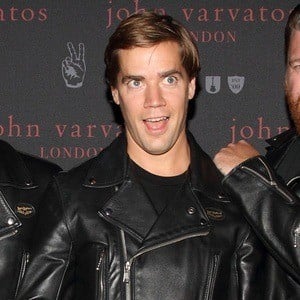 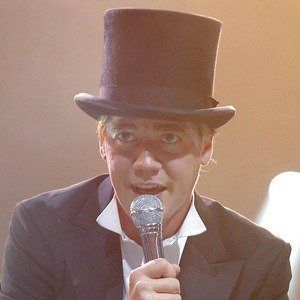 Swedish musician who was the lead vocalist of the garage rock band The Hives.

He was named as one of the 50 Greatest Frontmen Of All Time by Spin Magazine.

He was romantically linked to lead singer of Sahara Hotnights, Maria Anderson, until 2006. His brother Niklas Almqvist became the guitarist for The Hives.

He is bandmates with drummer Chris Dangerous.

Pelle Almqvist Is A Member Of