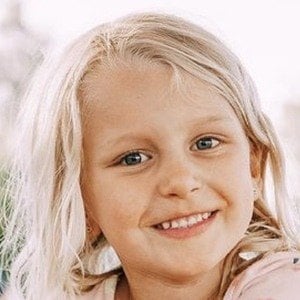 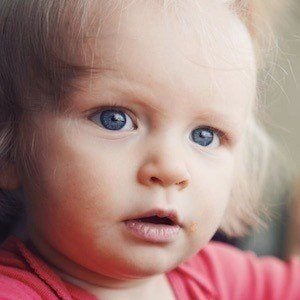 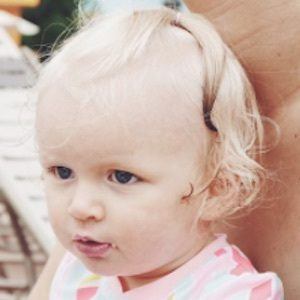 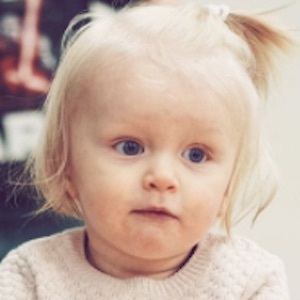 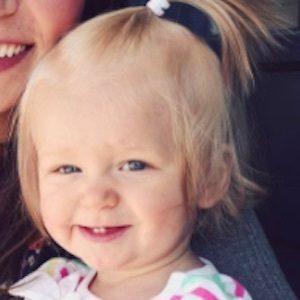 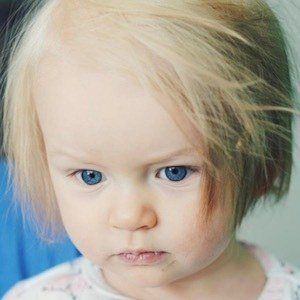 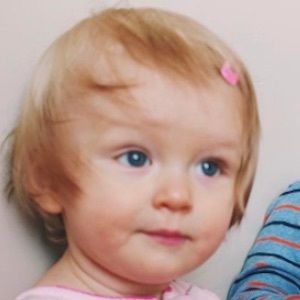 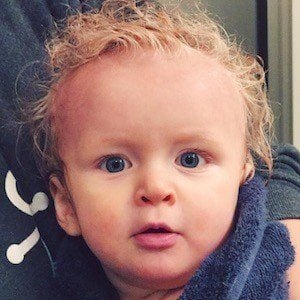 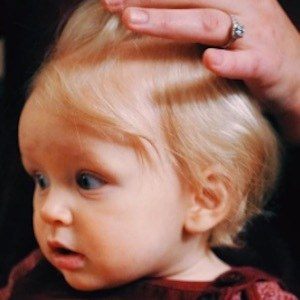 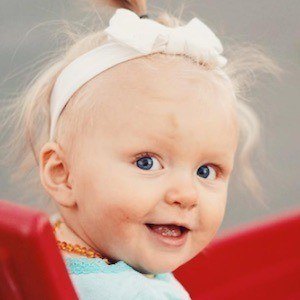 She was first featured on the Samika channel in videos called "Beautiful Baby Birth! (Birth Vlog)" and "Bringing the Baby Home!!"

Her family is friends with Shay Carl and the rest of the ShayTards.

Penelope Anderson Is A Member Of