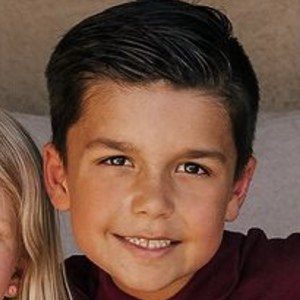 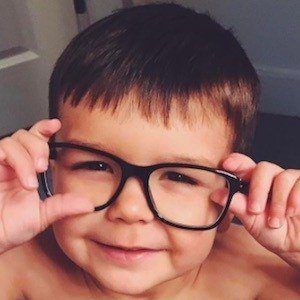 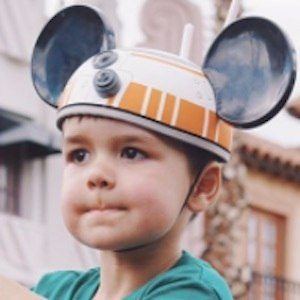 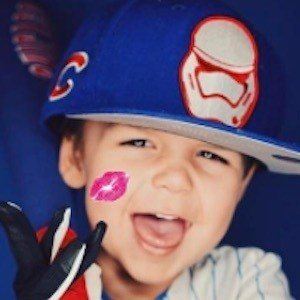 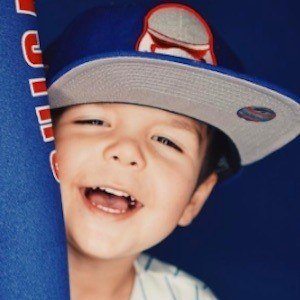 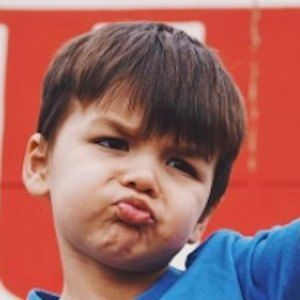 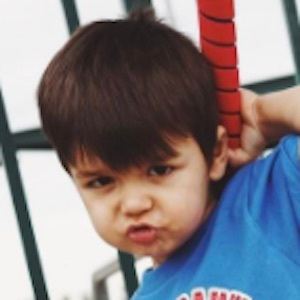 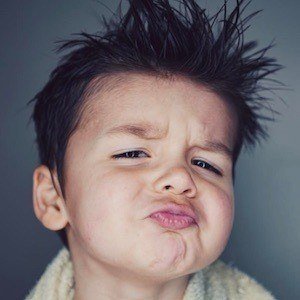 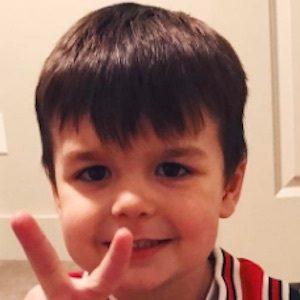 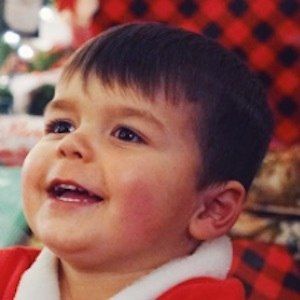 Son of YouTube stars Sam and Jennika Anderson, he frequently appears in his parents' Samika Vlogs channel videos. The most popular posts in which he is featured include "Look Who's Home (Day-176)," "Baby Swimming!," and "Baby Wrestling Match!!"

Shortly after Noah was born (weighing nine pounds and one ounce), his parents uploaded a YouTube video documenting the first moments of his life.

By the time Noah had reached his first birthday, his parents' YouTube channel had accumulated 90,000 subscribers and more than 10,000,000 views.

His parents married during their college years at Utah State University and were celebrating both their graduation and their third wedding anniversary when they found out they were expecting him. He has a younger sister named Penelope and a younger brother named Ezra.

He and Brock Butler, of the Shaytards, are both members of popular YouTube vlogger families.

Noah Anderson Is A Member Of