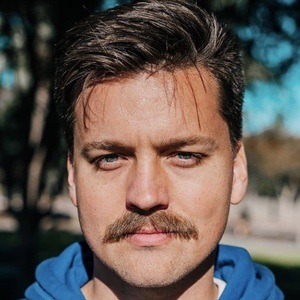 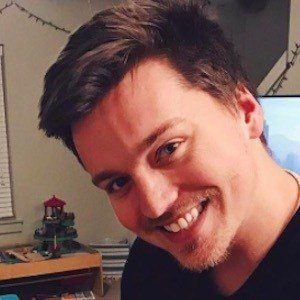 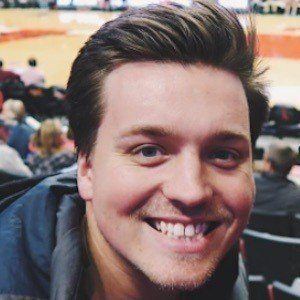 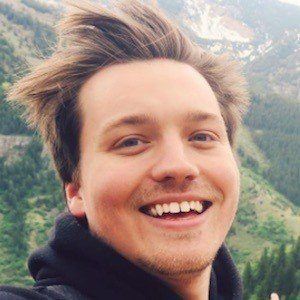 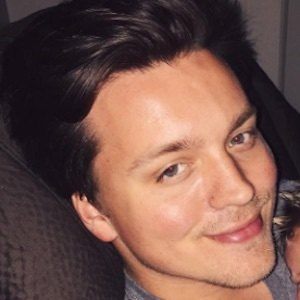 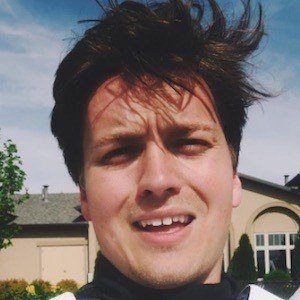 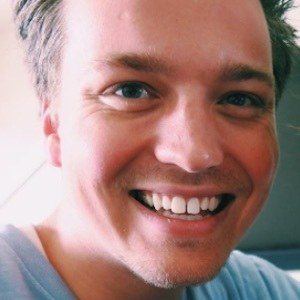 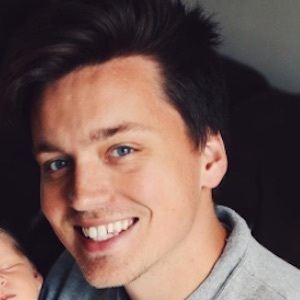 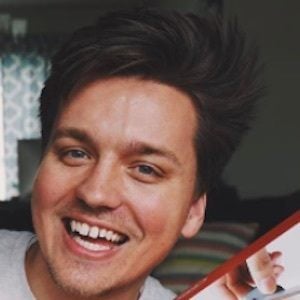 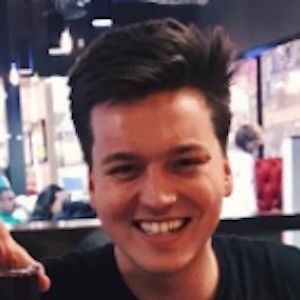 YouTube family vlogger who created the channel Samika Vlogs, which follows him, his wife Jennika and their kids.

He created his YouTube channel under the name sammmfood in December of 2009. He performed with a music group called Cache Valley Killaz.

He and Jennika have sons named Noah and Ezra and a daughter named Penelope.

He posted a vlog where his family collaborated with Shay Carl Butler and the Shaytards.

Sam Anderson Is A Member Of