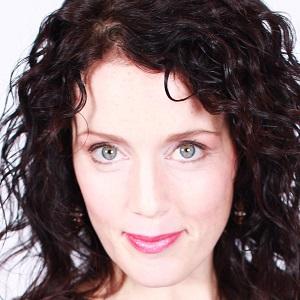 Known for her work in the sketch comedy series Air Farce Live and for her appearances in Stargate Atlantis and Kingdom Hospital, this Canadian actress and comedienne also starred in a single-performer rock musical titled Plugged.

She directed an acclaimed Canadian theatrical production of The Book of Liz.

She was born and raised in Ottawa, Ontario, Canada.

She and fellow comedienne Luba Goy were both in the cast of Air Farce Live.

Penelope Corrin Is A Member Of