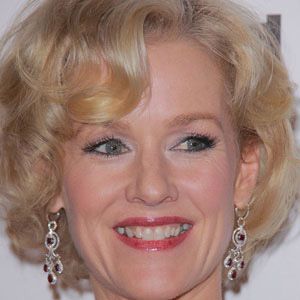 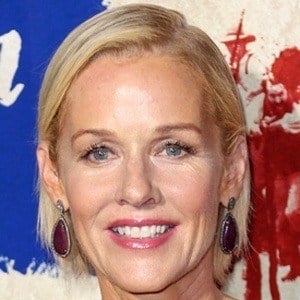 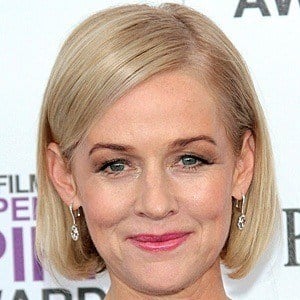 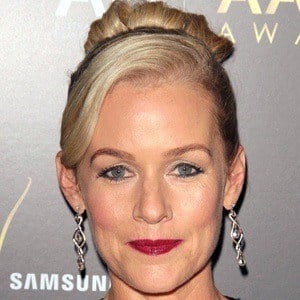 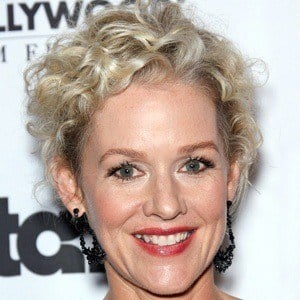 Actress who became known for her work during the early '90s and made her film debut in Adventures in Babysitting. Her other major Hollywood films include Big Top Pee-wee, Awakenings, and The Freshman.

She appeared in a musical with Matthew Broderick, which was later adapted into film.

She used to be married to Will Arnett.

She had two children with her husband James Patrick Huggins, whom she married in 2000.

She appeared in the film Kindergarten Cop with Arnold Schwarzenegger.