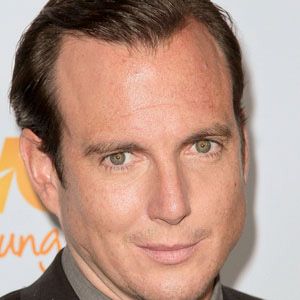 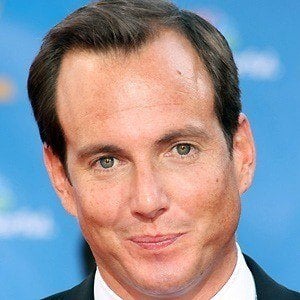 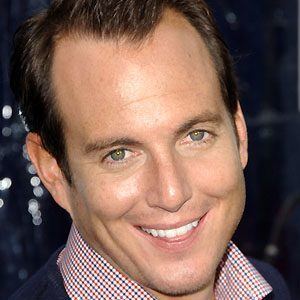 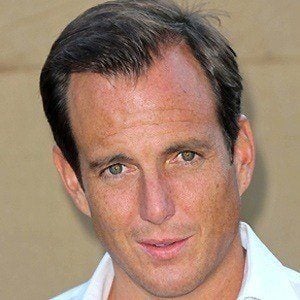 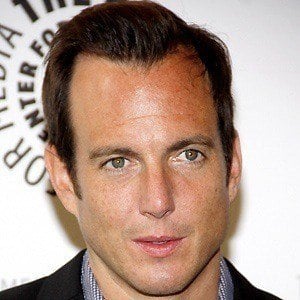 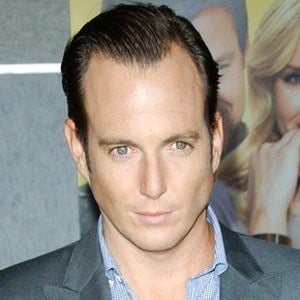 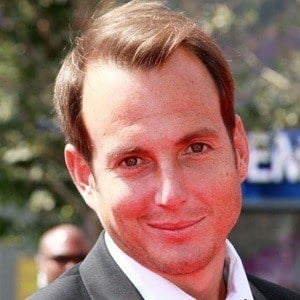 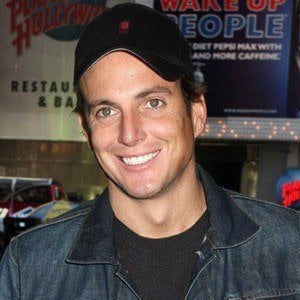 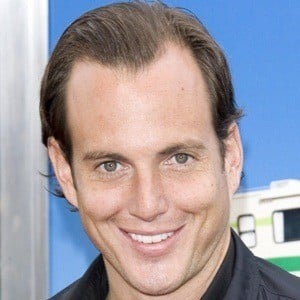 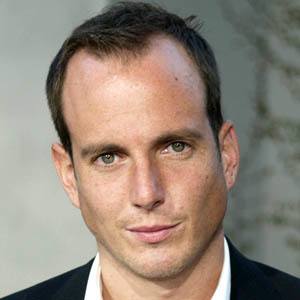 Actor who earned praise for his role as George Oscar "Gob" Bluth on the comedy series Arrested Development. He has also appeared in such films as The Brothers Solomon, Teenage Mutant Ninja Turtles and Let's Go to Prison. He voiced Mr. Perkins in Despicable Me, Lone Gunslinger Vulture in Ice Age: The Meltdown and Batman in The Lego Movie.

He attended Lakefield College School but was not invited back to the school after one semester due to his behavior.

After Arrested Development was cancelled by Fox, he went on to star in the series Up All Night and The Millers.

He played the character Devon Banks in nine episodes of the NBC series 30 Rock, which starred Tina Fey.