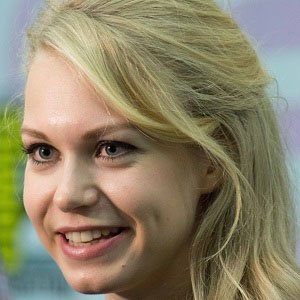 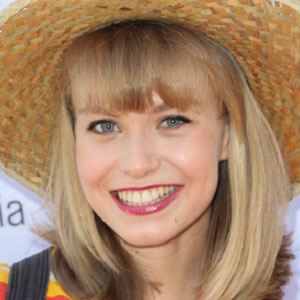 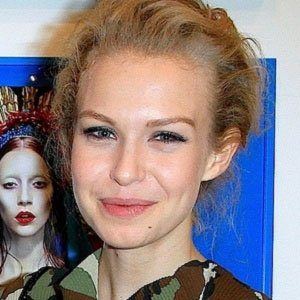 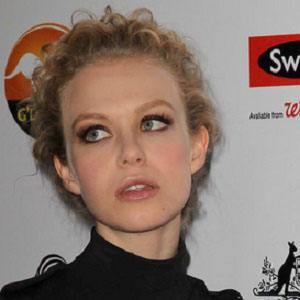 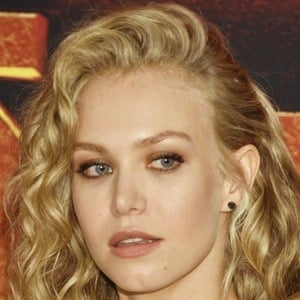 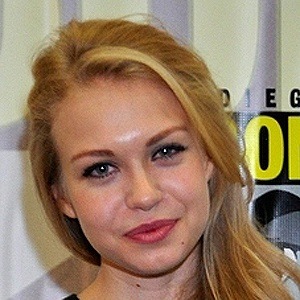 Most famous for her role as Letha Godfrey on the Netflix original series Hemlock Grove, Mitchell is also known for her recurring role as Liv Parker on The CW's The Vampire Diaries.

After earning a media and communications degree from Melbourne University, she relocated to Los Angeles and began her acting career. She first appeared on television in a 2009 episode of the crime drama Rush.

She was cast in the role of Tracy in the film The Curse of Downers Grove.

She and her two older siblings were born and raised in Australia by an Australian businessman father and a French visual artist mother.

She and Famke Janssen were both series regulars on Hemlock Grove.

Hellboy
Look Away
Between Worlds
More