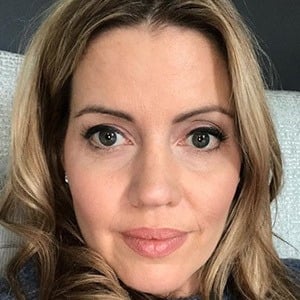 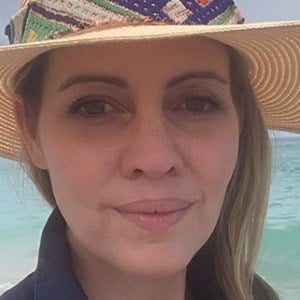 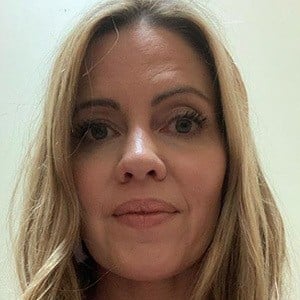 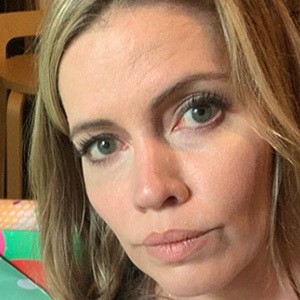 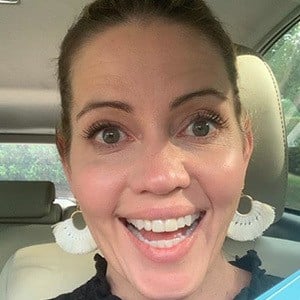 Wife of communications mogul and YouTube phenomenon Penn Holderness. She and the rest of her family appear on the YouTube channel The Holderness Family.

She previously worked as a news reporter at Inside Edition in New York.

She works as her husband's business partner for their company called Greenroom Communications.

She and Penn have two kids named Lola and Penn Charles Holderness.

She and her family performed a parody of Sir Mix-a-Lot's "Baby Got Back" called "Baby Got Class."

Kim Holderness Is A Member Of